I felt fortunate to see John Liu give a presentation at the Tamera Water Symposium back in April 2012. Since then I’ve been inspired by his work. Thank you John.

Had a seed ball day in early February with some lovely guests. Was enough seed balls to go around for everyone and with the many hands available we were lucky to have managed to get them all done in the day (although they did seem to be increasing in size as the day went on).

Here are some photos of the event … 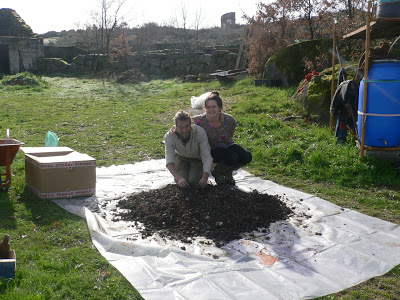 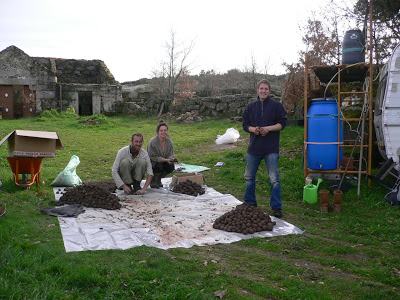 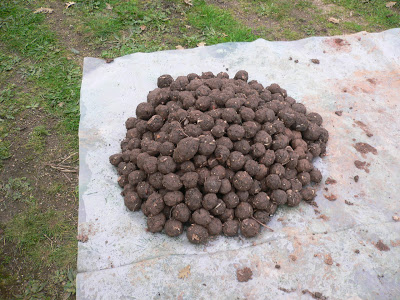 Spent the following day just throwing them around the south west area of the land that is mainly covered with giestas (broom brush).

A new theory of what determines global wind is being taken seriously enough by climate scientists to warrant publication in a top atmospheric sciences journal, says a Southern Cross University researcher.

The ‘radical’ hypothesis, developed by the University’s Dr Douglas Sheil with a group of international scientists, claims that land cover, particularly the presence or absence of forests, directs weather patterns. 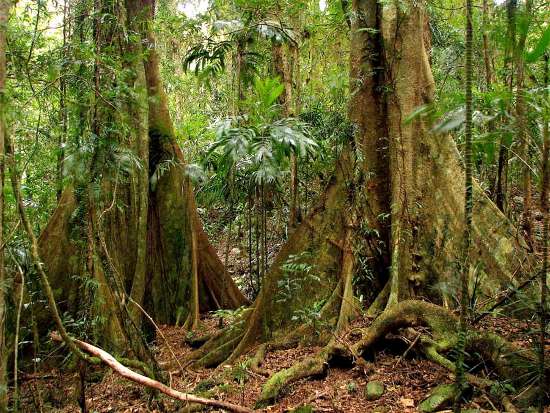 A good article explaining why organic isn’t enough. Organic as most of us understand it means that it’s grown in a natural way, without the use of pesticides and harmful chemicals. However, growing organic vegetables in soils that have been depleted of their nutrients can sometimes provide us with less nutrients than those of the non organic variety. Mulching and compost is beneficial but often not enough. This article talks about the importance of balanced mineral content in soils and what measures one might take to test and improve this balance. It also gives insightful information on the unique and important role that some of these element have in the functioning of our organism.

Better than Organic – A conversation with Agricola, Part 1

Better than Organic – A conversation with Agricola, Part 2

“In times past most communities had a physician, and maybe what we will end up with is a trained “soil physician” in each community. (laughs) We will need a lot less experts in the field of medicine once we get the food right!”