This is pure evil. 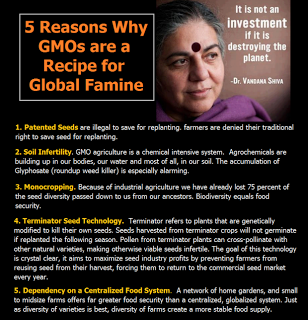